How do reg plates work in the UK? 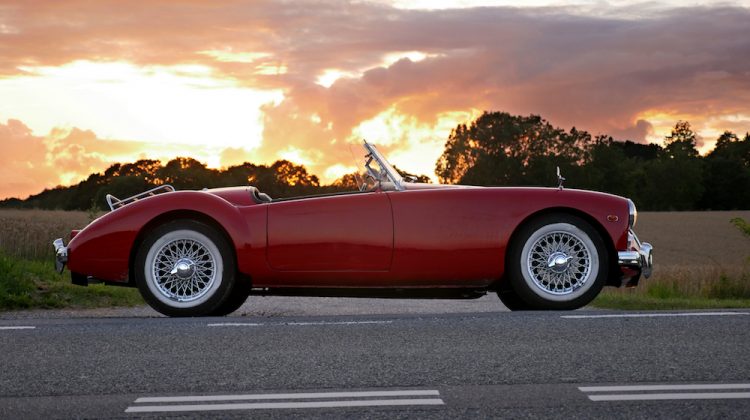 According to tourists, the UK registration plate system is pretty complicated. So with lots of letters and some numbers and each having different meanings and rules, we thought it best to put together a handy little article about the functions of our registration plates and how sophisticated technology like speed cameras can read them.

How can ANPR cameras read a reg plate?

ANPR stands for Automatic number plate recognition. ANPR cameras are the cameras you see on the side of the road and take an image of your registration plate if you are speeding or in the wrong lane. The picture it takes is sent to a reading device that can locate the VRM (Vehicle Registration Mark) and reads the letters and numbers of your registration plate to identify you. The reader uses Optical Character Recognition software and shows a view of the plate, which is then saved and checked against a database.

ANPR reads the “read” and “hit” data. A read is the capture of the VRM and image of the vehicle as it passes the camera view. View data is all of the data collected that goes through the ANPR reader. A hit is a match to a VRM recognised in the database.

ANPR allows for complete vehicle recognition with proven accuracy of 95-98%. In addition, the ANPR system provides for complete offence management with the police and has a BFII interface included.

The software cannot fail on a hard drive as all data is held on memory cards. 8GB memory cards are typically supplied and store vehicle data for 30 days, but larger cards are available and can be switched out for greater storage opportunities.

How do you read a UK registration plate?

A common question we often hear is, “what do the letters and numbers on the registration plate mean?”. The system for Great Britain came about in 2001, so it is not an overly archaic registration method. Current British registration plates are arranged as two letters, then two numbers, then a space and three letters. Before Brexit, a blue vertical trip indicated our membership in the European Union. These are no longer available but are still legal on your car if you have already done so.

The first two letters of the number plate are known as the memory tag, which is the identifying digit for where the vehicle was first registered. The two numbers are known as the age identifier, which tells us which six-month period date first wrote the car. These numbers change every six months and are how people determine a vehicle’s age and value. Then the last three letters are random. It is worth knowing that I and Q are not used because they could be confused with 1 and 0 or O, which includes the letter combinations in personalised registration plates.

How are UK reg plates different to other countries?

Thankfully every country requires number plates these days to legally drive on public roads. Thirty-one states in the US require a number plate on both the front and the back of a vehicle. Whereas the other 19 only need one plate on the rear. In contrast, Canada requires number plates in all provinces, but the owner usually keeps one plate, moving them between cars over the years. This system means that newer cars can display older plates.

In China, the number plate regulations seem far more intricate, considering private ownership, energy efficiency, large, small and so on. The first character represents the province where the plate was issued. The next digit represents the subdivision or city where the vehicle was registered. Still, Chinese number plates are mainly all businesses and present themselves as such too. Due to the population size of China, there are jurisdiction caps on plates. For example, up to 120,000 plates are issued annually in Guangzhou unless you buy an electric car, in which special permissions are given.

In conclusion, every country worldwide has a different way of handling registration plates. If you are planning on driving or buying a car in another country, investigate the local laws and government legislation on owning and operating a vehicle, as they may not be mutually exclusive.

If you need more trusted information about how registration plates work in the UK and worldwide, don’t hesitate to contact us at regplates.com. Our industry experts are on hand to give you our knowledge and experience to ensure you have all the correct information.