How To Read Number Plates in the UK 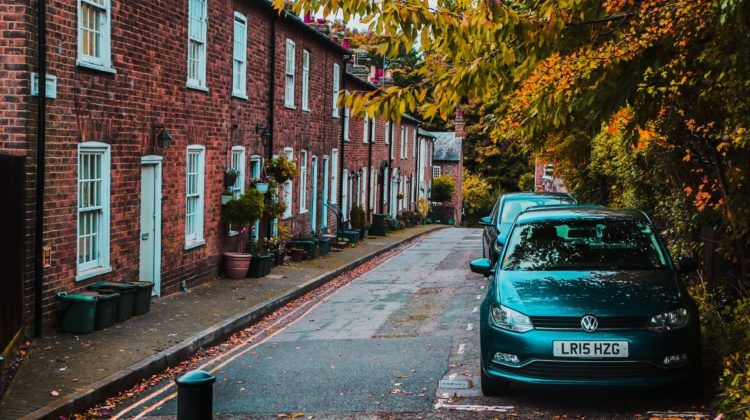 You see them hundreds of times each day but have you ever stopped to think about what exactly a number plate tells us? In this blog, we’ll take a look at the current and historical reg plate systems and how you can understand the British number plate system.

The history of number plate systems

You may not have noticed by in 2001 the way number plates were generated changed entirely to a new system. Before then, a different system was in place from 1983.

This system was in use from 1983 up until 2001. Before then, between 1963 and 1983, a very similar format was in use, the only difference being the age identifier which was at the end of the plate.

How do number plates work now?

As mentioned, you can also work out the general area a car came from through the first two letters of the registration plate. The first letter represents a region. For example, London is represented by L, Yorkshire is identified by Y (you can find the full list here.) The next letter represents the local DVLA office, to help better pinpoint its registration area.

Finally, the last three letters are randomly generated by the dealership the car came from. This means that every car will be uniquely identifiable.

There are a few rules for registration plates to ensure that they can be easily read and understood at a quick glance. They are as follows;

We specialise in personalised number plates. Reg Plates have over 25 years of experience buying and selling private registration plates and are a DVLA Recognised Reseller. Reg Plates are renowned for our superb customer service and as an established dealer, we offer value for money and a service that is second to none.