Isle Of Man number plates including some featuring the word “Manx”, have so far raised over £300,000 which is to be spent on maintenance of the Island’s roads. 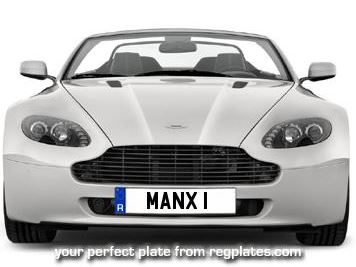 The Department of Infrastructure (DOI) said more than 700 “Manx” registration numbers have been sold since they were released in December.

Many sought after combinations are reserved exclusively for Isle of Man vehicles and the new scheme offers a personalised choice from those stocks of previously unreleased plates.